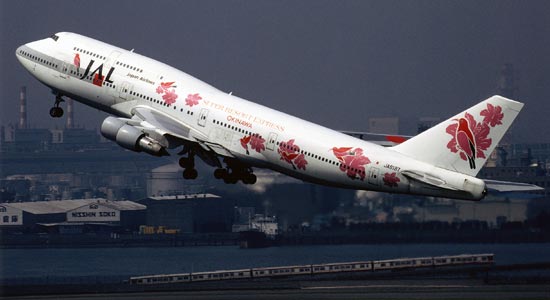 – Around New Years and Christmas

If flying from Asia or Oceania, then the budget airlines below will be perfect.  If traveling from outside these areas, its best to compare (see links below) and go for the cheapest option, of course!

Here are the cheapest airlines and flight sites in Japan:

Great prices with access to most major cities in Japan, such as Tokyo and Osaka.  International flights to/from places such as Australia, New Zealand, Thailand, Singapore and Taiwan.

The successor to Air Asia Japan, Vanilla Air has great prices from/to Tokyos Narita Airport to domestic locations such as Sapporo and Okinawa.  International flights to Seoul and Taiwan.

Large selection of domestic flights and destinations across Japan, but prices are often better at Jetstar or Vanilla Air.

All flights are to/from Osaka, with access to all the major cities in Japan. Reasonable prices. International flights to Korea, Hong Kong and Taiwan.